After my first visit to Turku in Mai this year, I got now in December a second chance to visit this exiting town at the west coast of Finland again. Last time I already presented the first of altogether three buildings designed by Alvar Aalto in Turku the Office Building for Turun Sanomat Newspaper. Now it is time to present also the two buildings left. The participation in a EU-project brought me again to Turku and at this point I would like to thank the EU for paying the trip and the exiting stay in a hotel designed by Alvar Aalto!!! Yes you read right I spend a night in a Alvar Aalto building. A dream became true.

After my arrival at Turku railwaystation I had to find the Southwestern Finland Agricultural Cooperative Building located in Humalistonkatu 7 because this was not only my place for spending the night we also had our EU-project's meeting in that building. 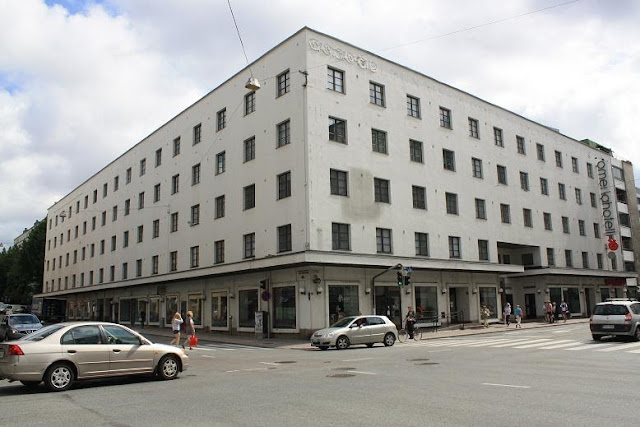 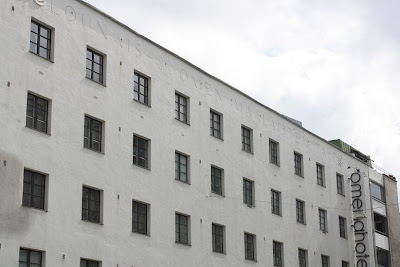 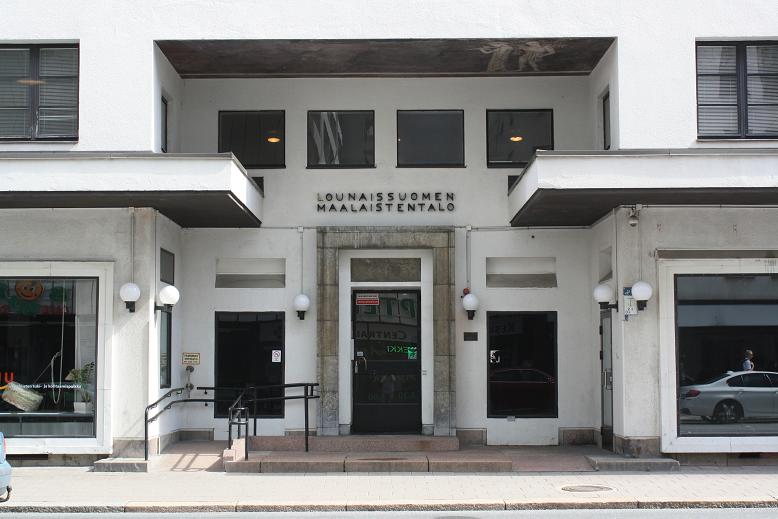 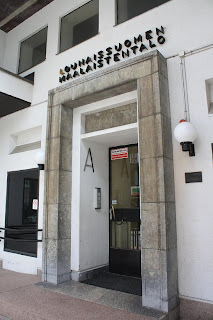 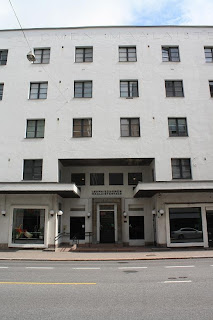 The meeting took place in Alvarium a conference and meeting center which is located in the ground floor of this very building. The building is not anymore used as for what it was originally designed for by Alvar Aalto. While nowadays different shops and restaurants found a new home in the ground floor, the upper floors are manly used for accomodation a hotel. Even so the function of the building has changed over the years and many things have been rebuild still some of the typical elements of Aalto's early works can be seen. Here are now some pictures from the entrance hall of Alvarium: 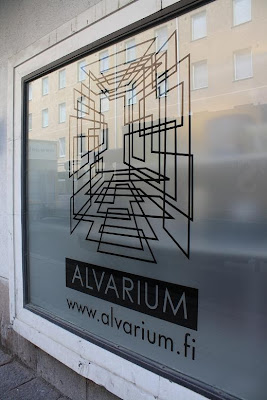 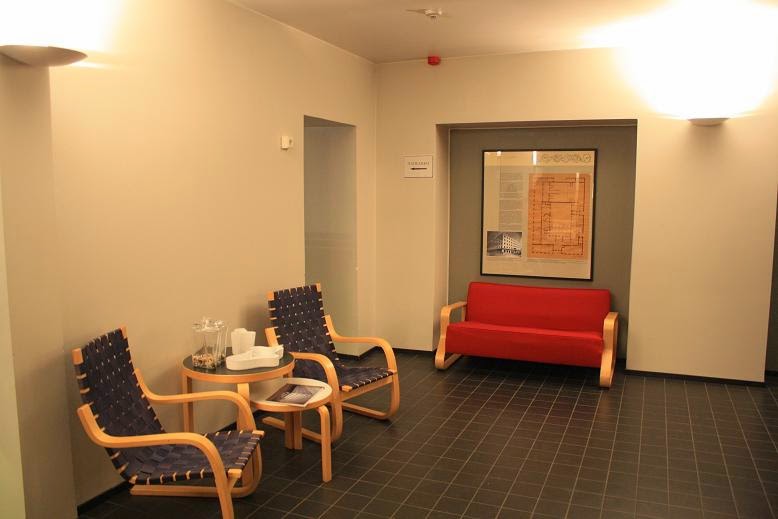 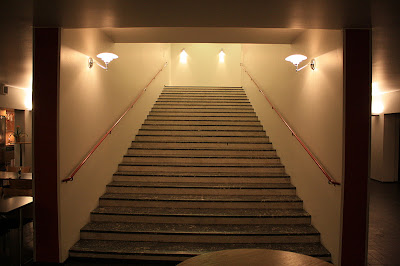 After the meeting and a fine christmas dinner it was time to accomodate the hotel. The hotel is run by the Finnish low-cost hotel chain "Omenahotelli" or apple-hotels. Unfortunatelly the hotel did not show any elements of Alvar Aalto's work, inside it looked like any other hotel as you can see in the pictures below: 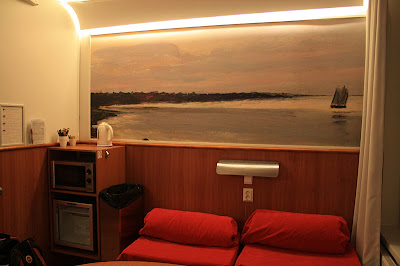 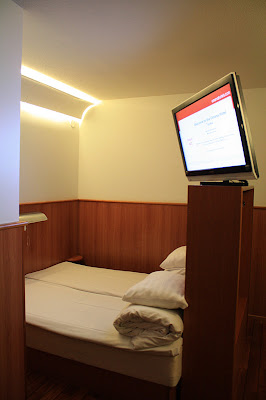 After a good night sleep in this very Alvar Aalto building the next morning started with a proper breakfast. Then it was time to discover the third building designed by Alvar Aalto in Turku.

This apartment house is located in the city center of Turku in a silent side road surrounded by many other residental buildings. That was also why I passed by several times before I finally realized that I already found the building I was looking for. The address is Läntinen Pitkäkatu 20. The building itself does not look any special, there are some shops in the groud floor and appartments in the upper floors.Unfortunatelly the weather was not that great during my stay in Turku, the quality of the pictures are quite bad and i apologise for that. 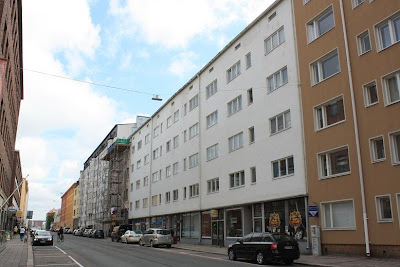 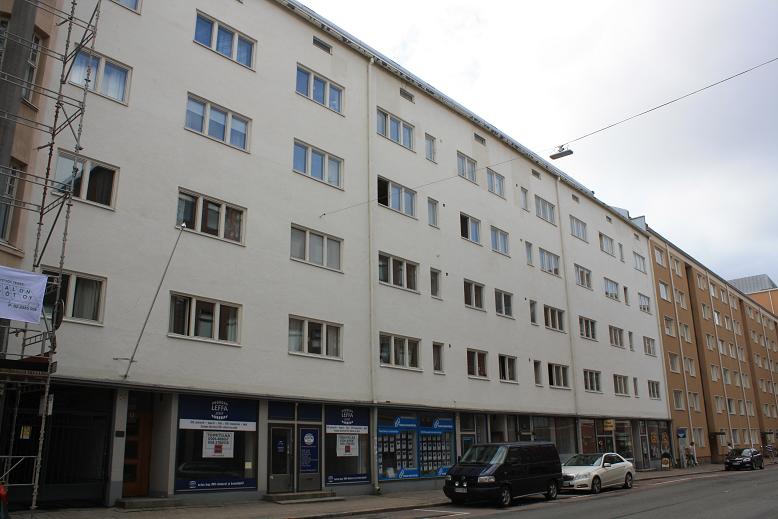 During a third visit to Turku in July 2013 I finally could re-do the outside shots under much better weather conditions than when I was there the last time in December 2011.
Posted by Stefan at 11:13 AM